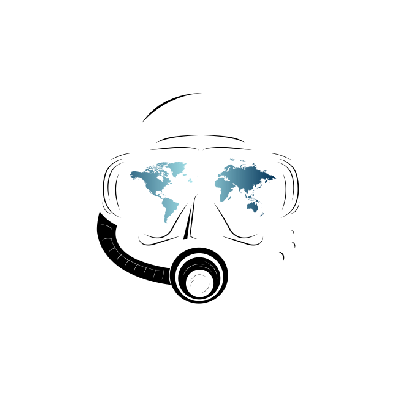 Where to scuba dive in December you asked?

Well, below we have discovered 7 possible destinations for you to go scuba diving.

In December there is a lot of shark action, it is the best month for diving in the far south of Atoll. Around the remote islands, you will drift dive and see hammerhead and tiger sharks, manta rays and whale sharks are often present too.

Probably one of the best bonuses is that the coral reef in the far south is amazing due to the lack of tourism in that area.

December is the start of the monsoon season in the Maldives, this offers the best visibility and plankton draw into the area via the strong currents.

The Red Sea is also a great month for December because of the shark action, although the water has turned a little cooler. Whitetip sharks and hammerheads love the cooler temperatures.

In addition to the sharks you have the Res Sea, all the wreaks and reefs are plentiful and do not tend to change much depending on the season. 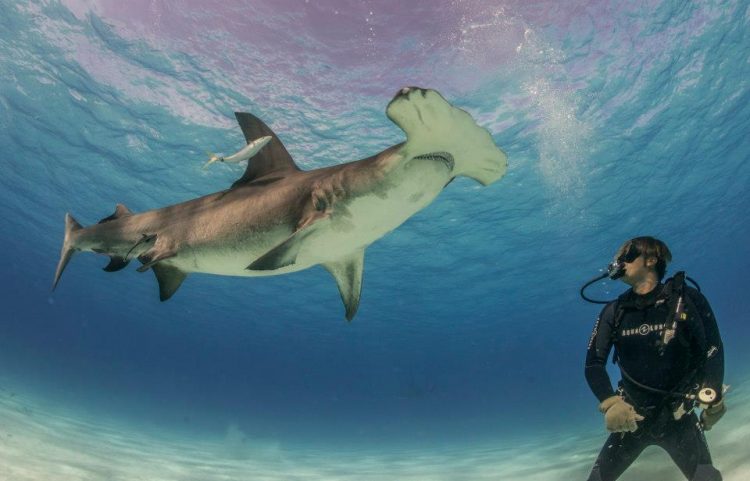 December is one of the best times to dive in Mexico, with clear blue skies with warmer water, and thousands of dive sites.

Yucatan Peninsula – has the famous Cozumel, bull sharks, and centoes.

Sea of Cortez – is all about sea lions, whale sharks, manta rays, dolphins, huge schools of fish, and underwater macro life. It is one of the easiest “big animal” destinations.

‘one of the easiest big animal destinations’.

Socorro – is an underwater adventure filled with exciting encounters with large marine animals including friendly giant mana rays, playful dolphins, and over 7 types of whale sharks. 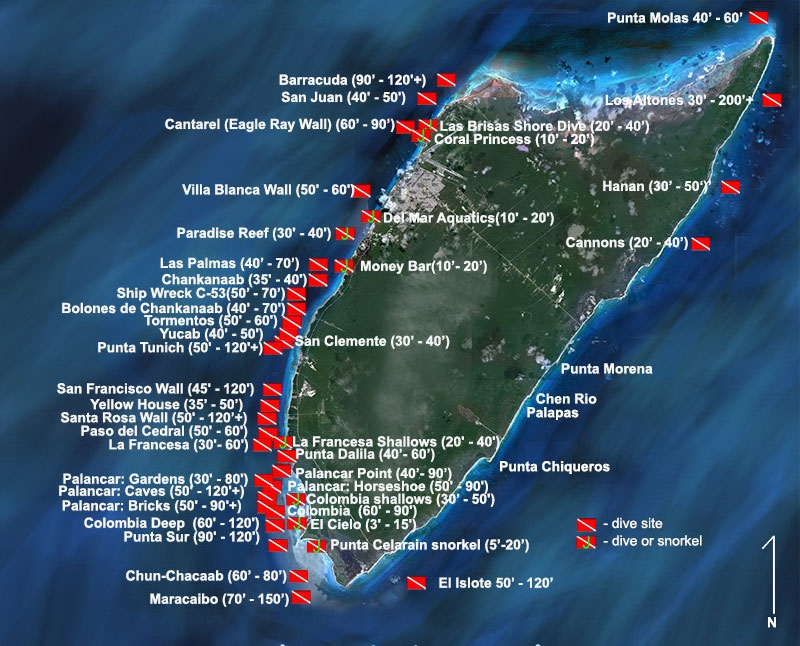 All The Dive Sites In Cozumel, Mexico

Although it’s part of the Northern Hemisphere, which is freezing over in December, Norway offers divers some pretty amazing winter experiences to divers. From October to February each year, pods of orcas patrol the Norwegian coast.

In particular, December is ideal for seeing both orcas and humpbacks. These large creatures follow the herring track along the Kaldfjord, a sheltered area outside of Tromso. After Christmas, the marine giants will move out into the open sea, making them a tad harder to find.

‘December is ideal for seeing both orcas and humpbacks’.

Keep in mind that this trip is best completed by liveaboard. You’re going to want all the time you can get on the water in order to find the orca pod or humpback whales and have your turn in the water with these intelligent animals. And the main activity is snorkeling rather than diving. Bubbles scare the animals away. As a final note, you’re going to want to pack a dry suit for this trip. 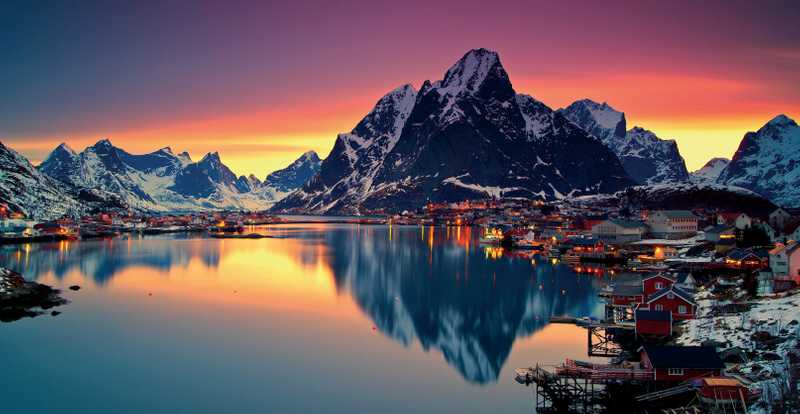 5. THE WRECKS OF CHUUK LAGOON

Possibly the best wreck diving destination in the entire world and it’s at its peak in December. Back in World War II, more than 200 aircraft and 60 ships were sunk during an Allied attack on the Japanese naval base. Today, this represents a Japanese memorial but is open to scuba divers with more than 50 dive sites to explore.

‘Possibly the best wreck diving destination in the entire world’.

December is within the peak months of October to April. During this season, you can expect dry conditions and warm water temperatures. You’ll only need a 3mm wetsuit. However, it’s important to note that diving is possible in Chuuk Lagoon year-round. Marine life and wreck conditions change little from month to month.

With incredible shipwrecks, stunning walls, healthy coral reefs, and some of the most intimate and up-close shark diving in the world, the colossal Bahamas offers an incredible diversity of diving experiences.

The climate is subtropical, providing around 340 sunny days a year – alongside superb diving conditions. But one of the most attractive features of the Bahamas is that every island offers its own signature experiences. 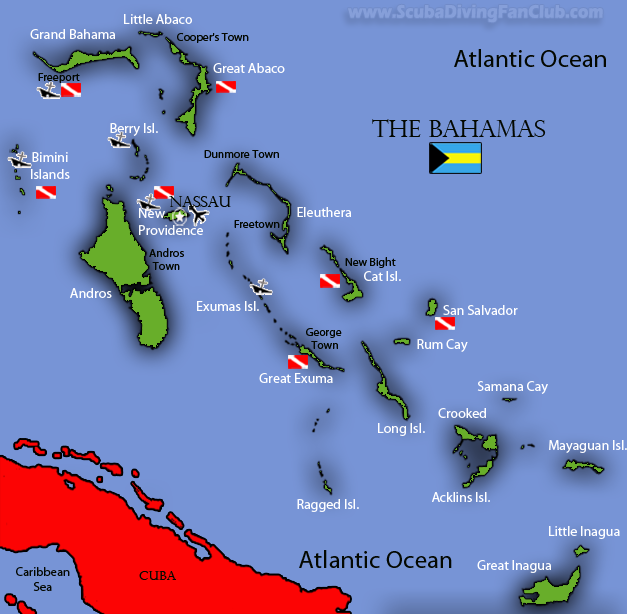 One of Asia’s newest liveaboard destinations, Myanmar offers a glimpse of unspoiled reefs and a chance to feel like an explorer. There’s already a variety of discovered sites, and more are being added each season. By far the most popular destinations for diving in Myanmar is the Burma Banks and the Mergui Archipelago, a chain of 800 islands off the southwest coast. Here you’ll find schools of devil rays, nurse sharks, and the occasional whale shark as well as a bunch of small stuff like frogfish, lobsters, crabs, and colorful shrimp.

The best time to dive is from November to April. Often, this is the only time to dive in Myanmar as liveaboards don’t travel the route in the offseason. In December, the water is very calm and visibility can reach 92 feet (30 meters). In addition, plankton blooms can pop up, increasing the chance of seeing manta rays, whale sharks, and other megafauna.

Because Myanmar hasn’t yet developed tourism infrastructure, liveaboard is the only practical way to dive in this country 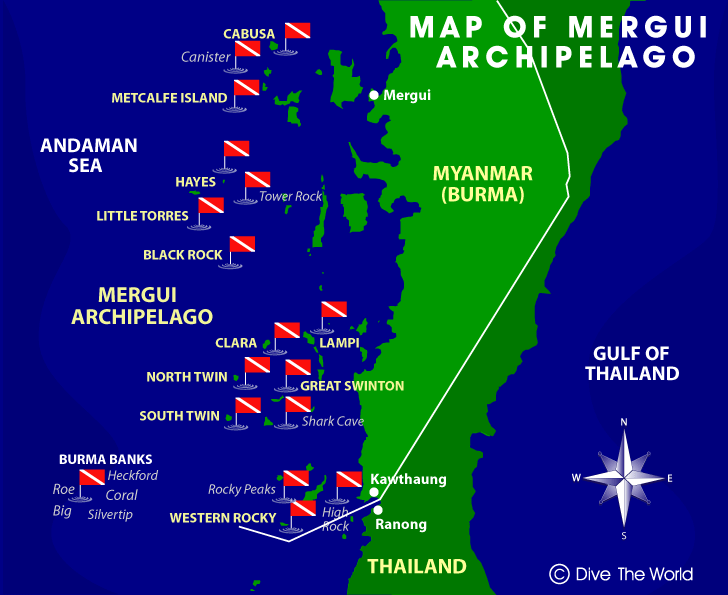 Anthony is a professional scuba diver, company owner and blogger. He has spent the last 10 years travelling around the world collecting stories and diving new locations. Finding a new scuba diving buddy that you can trust for your next underwater adventure is now possible.
LEARN MORE

Our Other Blogs & Articles 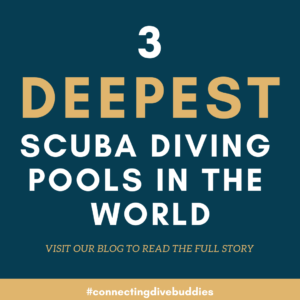 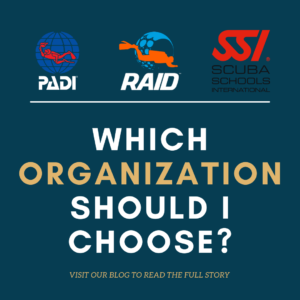 Which Scuba Diving Organization Do I Choose? 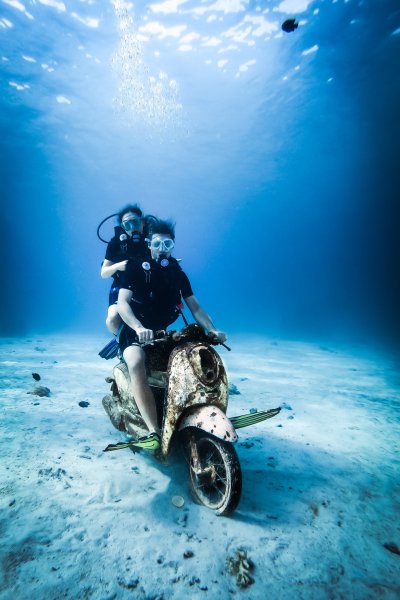 Sorry for being an A Hole and interrupting, but...

We would love to know more about you, like are you a...

Oh, by the way, it's now
FREE to Register!